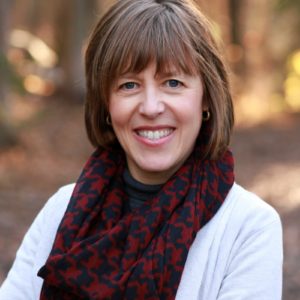 Jeannie has focused her passions and talent on the development of young male voices for the last twenty-five years. She received her received her Bachelor of Music Education and Kodaly Certification from Brandon University. She specialized in Elementary Music Education and choral conducting. In addition, she was awarded her Voice Care Certificate from St. John’s University, North Dakota. Upon graduation from university, she secured a position as Director of Music at the all boys St. John’s Ravenscourt School in Winnipeg. In 1998 she moved to Vancouver, where she founded and directed the Boys’ Division of the Vancouver Children’s Choir. In October of 2001, Jeannie moved to Grande Prairie with her family, and formed the Grande Prairie Boys’ Choir. In 2013, Jeannie was awarded the Queen’s Diamond Jubilee Medal for her work with the choir and the choir’s contribution to the community. Recently Jeannie and the boys were awarded the Con Spirito award for their contribution to choral music in the province of AB. She currently mentors under Elise Bradley of the Toronto Children’s Chorus and Trent Worthington of Edmonton. Jeannie is married to Steve Pernal, and together they have three children. 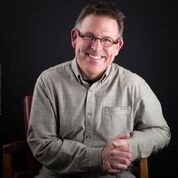 Trent Worthington is an Alberta musician who has been active in the Edmonton-area arts community for several decades. His activities include music performance and conducting, teaching, composing, recording, consulting, and having fun making music. He performed with Pro Coro Canada as a singer for almost thirty years, in addition to being chorus master and associate conductor for ten of those years. Trent has also been a founding member of VOCE The A Cappella Experience, and is a long-suffering member of the PreTenors Comedy Opera Troupe. Trent has written and arranged music for dozens of orchestras and choirs, including the Saskatchewan Honour Choir, the award winning Chronos Vocal Ensemble, The Redemptorist Community, iCoristi Chamber Choir ProCoro Canada, and the popular Edmonton Singing Christmas Tree. The Edmonton Metropolitan Chorus has produced an entire concert consisting solely of his compositions. He has served as an adjudicator for Festivals on a provincial and national level. Trent holds a Masters in Education degree from the University of Alberta. He has taught math, computing technology, special education and music in K-12 education, as well as teaching music at Alberta College and computing technology and music at King’s University College. Trent has also done studio work for television, film and music as editor, producer and performer, and has been a gigging musician for most of his life. Trent is currently teaching at George Simpson Junior High School in St. Albert, Alberta, where he lives with his wife Dianne. 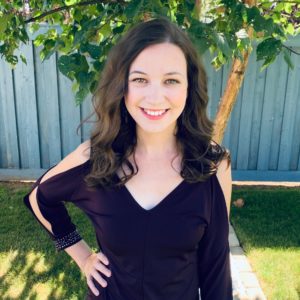 Raised in Grande Prairie, Shaley de Villiers has been singing, playing, and performing in the Peace Region for almost 20 years. Whether she was playing piano, attending provincial voice and musical theatre competitions, or starring as Cosette and Hope Langdon in GPLT’s productions of Les Miserables and Something’s Afoot respectively, Shaley’s passion for music has always been evident. After studying voice for two years at Grande Prairie Regional College, she moved to the Augustana Faculty of the University of Alberta where she received her Bachelor of Music degree: Vocal Performance Major, with distinction in 2018. Since then she has been teaching at the Augustana Faculty of the U of A as their community voice instructor. In that time, she has had students perform in The Sound of Music, Les Misérables, and The Addams Family. She has also had students receive provincial recommendations to the Alberta Music Festival. Shaley spent the last year as musical director and conductor of the Camrose Golden Tones, a choir of senior citizens aged 65+. Shaley has now returned to Grande Prairie where she teaches private voice lessons, music theory, and ear training. When Shaley is not singing, she can be found watching baseball or talking about cats with her amazing husband, Grande Prairie Boys’ Choir alumnus, Shamah de Villiers. 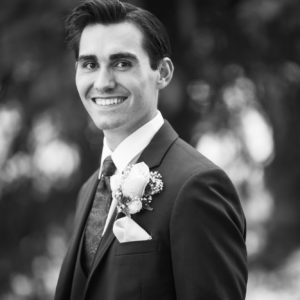 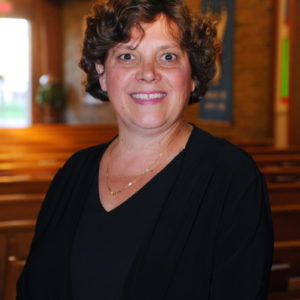 Carmen Bartel began her musical studies with Vera Schopp in Lanigan, Saskatchewan. She advanced to the studio of Dr. Lyell Gustin in Saskatoon where she completed her Licentiate Performer’s Diploma through the Trinity College of Music. Carmen went on to complete an Honours Bachelor of Music Degree from Wilfred Laurier University in Waterloo Ontario. 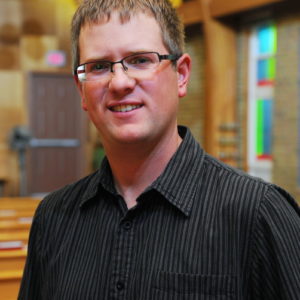 Jeremy grew up in Debolt, AB and started piano lessons at age 7. He performed regularly in the GP Music Festival and was twice recommended to the Provincial Festival. He achieved his ARCT in Piano Performance in 2007 and his Bachelor of Music (University of Alberta) in 2016. In between, he went to bible school, got married, started teaching piano, and started a family. Along with accompanying the boys choir, Jeremy also teaches piano and music theory, accompanies the voice students at GPRC, and enjoys family time with his wife and three kids.

This website uses cookies to improve your experience while you navigate through the website. Out of these cookies, the cookies that are categorized as necessary are stored on your browser as they are as essential for the working of basic functionalities of the website. We also use third-party cookies that help us analyze and understand how you use this website. These cookies will be stored in your browser only with your consent. You also have the option to opt-out of these cookies. But opting out of some of these cookies may have an effect on your browsing experience.
Necessary Always Enabled
Necessary cookies are absolutely essential for the website to function properly. This category only includes cookies that ensures basic functionalities and security features of the website. These cookies do not store any personal information.
Non-necessary
Any cookies that may not be particularly necessary for the website to function and is used specifically to collect user personal data via analytics, ads, other embedded contents are termed as non-necessary cookies. It is mandatory to procure user consent prior to running these cookies on your website.
SAVE & ACCEPT