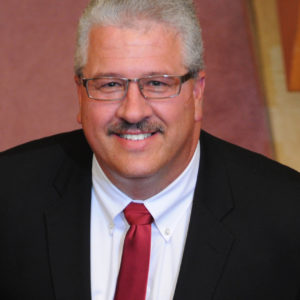 Hervey began his career in the automotive industry at Kal Tire in Peace River, Alberta in 1985 and earned a journeyman ticket as an Automotive Tech in 1988 from GPRC. His career took him to Grande Prairie, Fort McMurray and back to Grande Prairie in the Spring of 2000 where he enrolled his son in the newly formed Grande Prairie Boys’ Choir. After participating in their first trip to music provincials in Edmonton, he was inspired to put his organizational skills to the service of the choir. He began organizing trips and soon took on the role of managing concerts. After his son retired from the choir, he was offered a position as the Choir Manager. In his 18 years of service, he has organized numerous national and international trips as well as the Choir’s three annual concerts. During business hours he works for Kasa Management as the Property Manager. Hervey and his wife, Sylvia Chabot, have been married for 32 years and together they have two children. 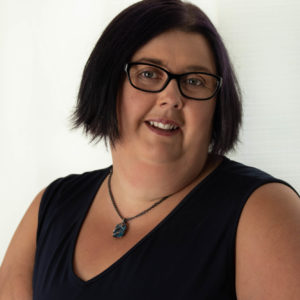 Crystal is the Mother of 2 boys in the choir Joseph, and Gerard. Crystal left her job as an Electronic service tech in 2005 when her daughter Anastasia was born. From that day forward Crystal became a stay at home mom, raising her family with her husband Mathew by her side. As the Children got older Crystal became more involved in different organization throughout our community. From Church ministries, school councils, band program, and Troyanda Ukrainian Dance Club where she has served as costume coordinator for 10 years. Crystal is very excited to start her new role with the Boys Choir.

This website uses cookies to improve your experience while you navigate through the website. Out of these cookies, the cookies that are categorized as necessary are stored on your browser as they are as essential for the working of basic functionalities of the website. We also use third-party cookies that help us analyze and understand how you use this website. These cookies will be stored in your browser only with your consent. You also have the option to opt-out of these cookies. But opting out of some of these cookies may have an effect on your browsing experience.
Necessary Always Enabled
Necessary cookies are absolutely essential for the website to function properly. This category only includes cookies that ensures basic functionalities and security features of the website. These cookies do not store any personal information.
Non-necessary
Any cookies that may not be particularly necessary for the website to function and is used specifically to collect user personal data via analytics, ads, other embedded contents are termed as non-necessary cookies. It is mandatory to procure user consent prior to running these cookies on your website.
SAVE & ACCEPT
Christmas Concert Tickets